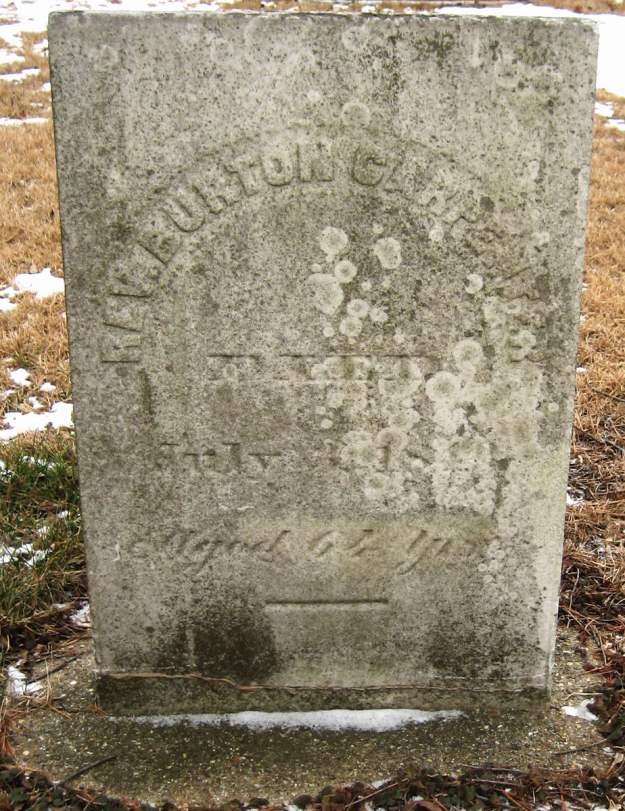 Burton became an ordained Baptist Minister and first served in Socharie County, New York. In 1838, the family came to Illinois where he served in a Baptist Church in Decatur, Illinois from 1847 – 1848. Burton was burdened with impaired health. One hundred sixty eight years ago, Burton died of Cholera on July 4, 1849. 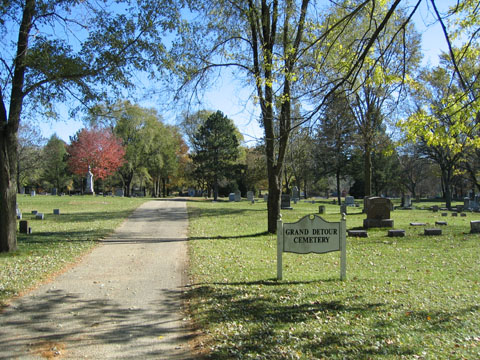