In the 1850 Federal Census, Hiram and Cassandra have nine children listed; David, Conrad, Walter, Henry, Hannah, Emily, Francis, Sarah Ann, and Margarette.  Hannah Jane married William Smith in Pendleton, Indiana in 1860 after the Federal Census which shows her still living at home at the age if 20 years old. In the 1860 Census, Hiram and Cassandra have eight children left at home; Henry, Hannah, Emily, Francis, Sarah, Hiram, William, and Richard.

By the 1870 Federal Census, Hannah has married to William Smith and they have a daughter, Sarah Jane who was born in 1866. William is a farmer. William and Hannah had two child die young who do not appear in any census records. Rosa Alice was born in 1862 and an unnamed son was born in 1864 who died at birth. Both of these children are buried in Mt Carmel Cemetery in the Smith Family Plot

Ninety one years ago, Hannah died in Pendleton, Indiana on September 17, 1928. She is buried beside her husband in Mt Carmel Cemetery, in  Pendleton, Madison County, Indiana. 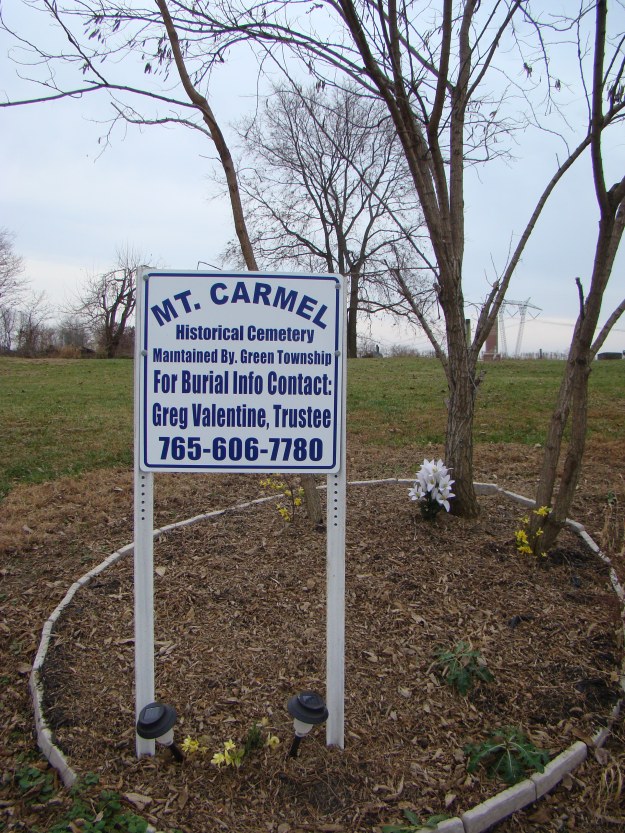