In the 1930 Federal Census, a four year old Frances is found with her parents and a younger sister, Dorothy.  Franklin, her father is a Button Cutter in a Button Factory in Mt Carmel, Illinois. They have a lodger living with them whose name is Wesley Brown. He is a 67 year old widower. In the 1940 Census, Frank Lynch and his family are still in Mt Carmel, Illinois. Frances is fourteen years old and is attending school. Frank and Lillie have four daughter living with them; Frances(1925), Dorothy (1927), Florence (1934), and Ester(1935).

(Wish I could have cleaned this photo up better.) 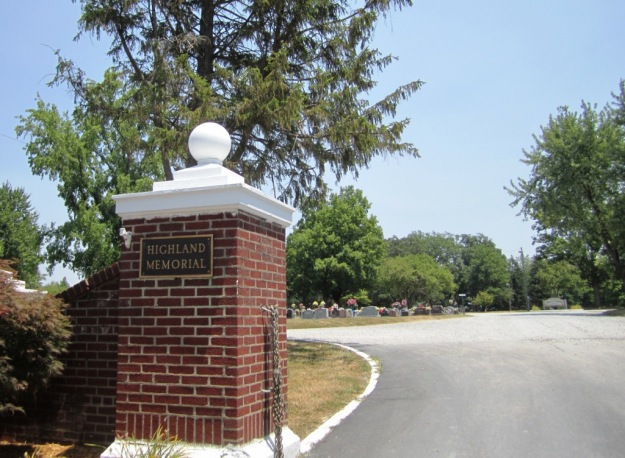 Frances Alberta is my fourth cousin one times removed from the Leete line of the family.