Mary J Davis was born on August 27, 1846, the daughter of Allen Davis and Mary Ann Hibles. She was born in Michigan according to her death certificate but I do not find her parents in Census records until after she is married to Hiram Stranahan.

She married Hiram Stranahan in 1862 and they lived in Holly Michigan. She was a housewife and Hiram was a farmer according to each of their death certificates. In the 1870 Federal Census, Hiram’s occupation is listed as a “Keeper of a Billards Room” and they have a four year old son named Allen. In the 1880 Census Record, they remain in Holly Michigan. She lists “keeping house” as her occupation and Hiram’s is left blank. In the 1900 Federal Census, they are still in Holly, Michigan where she is keeping house and Hiram is a farmer. Allen has married and is no longer living at their home.

One hundred and twelve years ago today, Mary J. Stranahan died of Pneumonia in Holly Michigan. She was buried at the Lakeside Cemetery in the Stranahan Plot on May 18, 1906. 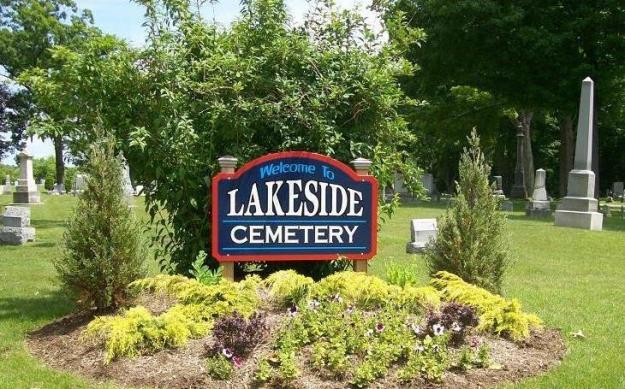 Mary is the wife of a Great Grand Uncle of the husband of my Great Grand Aunt Addie Morgan Stranahan.