James was the son of Francis Willard and Arena May (Straley) Smith. He was born in Yoder, Indiana on February 18, 1911.

Francis and Arena had two children; James W. (1911) and Dorothy(1917). Francis and Arena moved to Michigan where they were divorce by the 1920 Federal Census. In that Census, Frank, James and Dorothy were living with Alvin and Cora Smith, Frank’s brother and sister-in-law, and their children, Everett and James Fredrick, in Burton Michigan. Frank would build a home on Term Street in Burton with the other Smith family members and would stay for the remainder of his life. 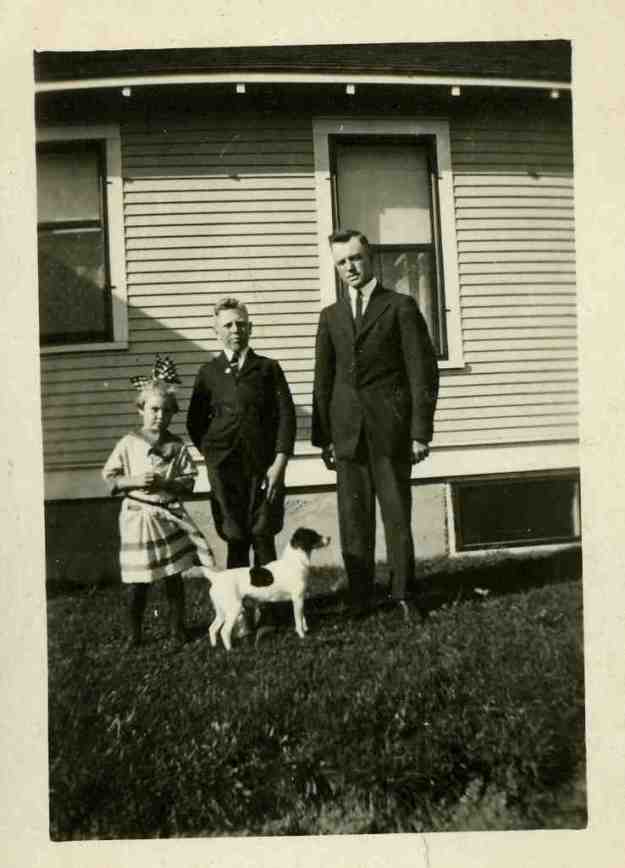 James married Winifred (Daisy) Myers on March 23, 1934 in Indiana. In the 1940 Federal Census, James, Winifred, and Laurence (1937) are living in Flint where James is employed in the Auto Industry. He was employed by General Motors his entire life. Winifred died in 1973. James W married Patricia Moriarity on September 23, 1989.

Twenty two years ago today, James W Smith died in Fort Wayne, Indiana. He is buried in the Garden of Memory Cemetery in Huntington County, Indiana.