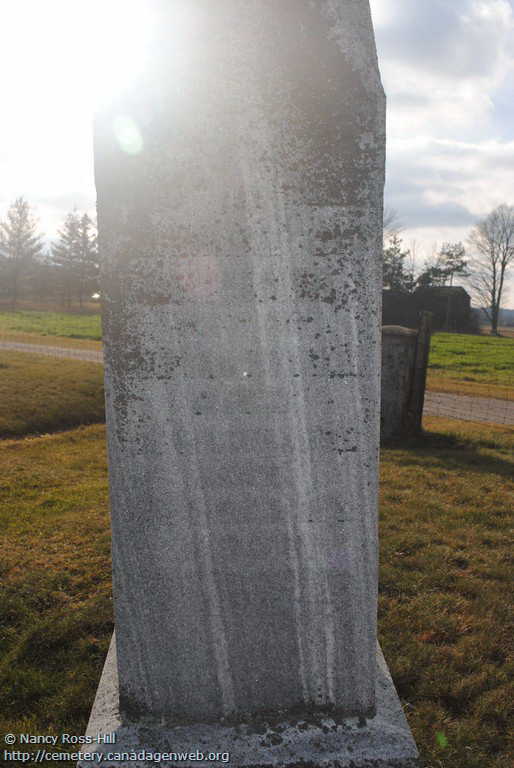 The birth dates for all the children are not the same within the Census records. These errors could be as an result of the census taker or inaccurate information provided by  Miriam. It is hard to tell at this time. The names are all accurate.

One hundred and twenty one years ago today, Miriam died at the age of 72 from what appears to have been a stroke. The death record indicates that it was a blood rupture. She is buried in the Best cemetery in Corinth, Elgin, Ontario. 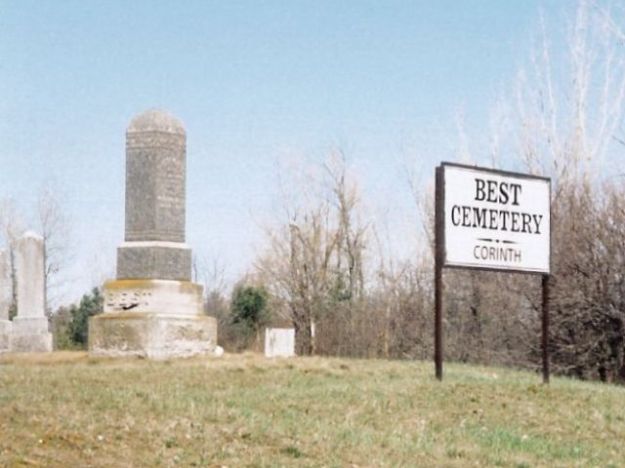