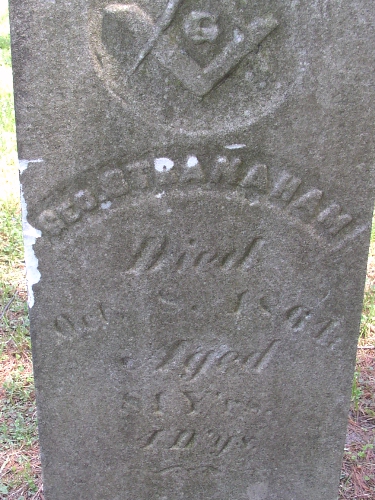 George fought in the War of 1812 in the New York Calvary. He was a private who served in Asa Ransom’s Company. As a result of his service, he received a land Grant for 40 acres on August 1, 1853 in Jackson County, Michigan.

One hundred and fifty five years ago today, George S Stranahan died in Jackson County, Michigan. He is buried next to his first wife Catherine in the Clarklake Cemetery. 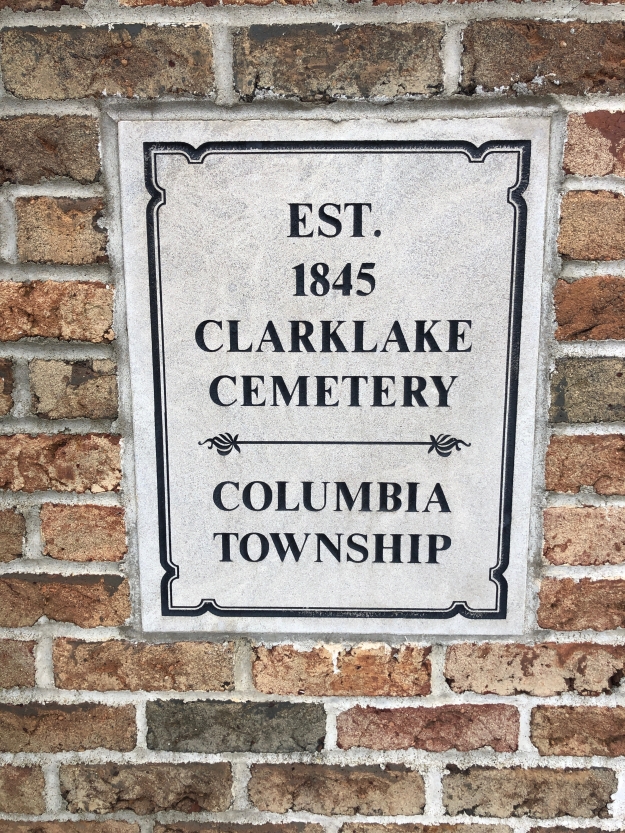 Yes, I know that the relationship is way out there but… Have a good week and we’ll see you again next week.