Mary C Davis was born in Ohio in 1835 or 1836. I have not identified her parents at this time. There were several Davis families living in Fairfield County, Ohio  and several of these families had a daughter names Mary. They are probably related but I can not confirm.

She married Jacob Hite in Fairfield, Ohio on October 3, 1861. They had one son whose name was Jesse. He was born on June 1, 1868. It is through Jesse Hite’s death certificate that I could determine his father’s name. I do not find a death record for his father, Jacob, but I assume that he died which would account for Mary’s second marriage. (Nor did I find a divorce record.)

One hundred and twenty years ago, Mary C Davis died on April 24, 1898 in Uniondale, Indiana. She is buried in Prospect Cemetery in the Meeks family plot. 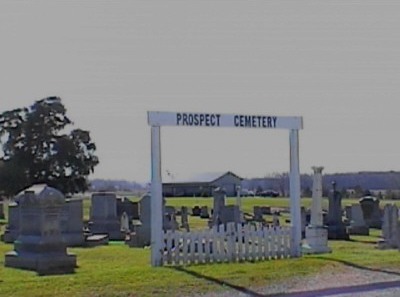